Lighting has a significant effect on marijuana yield, but optimizing yield involves far more than just exposing cannabis plants to constant, bright light. Like all plants, cannabis benefits from cycles of light and dark light. Moreover, marijuana yields can be increased by controlling the relative intensity of different wavelengths of light at different phases of the cannabis plant’s growing cycle. Lite Science has developed a new line of LED grow lights to give cannabis cultivation facilities the best and most effective control over the lighting conditions of their crops.

One of the keys to improving marijuana yield is to adjust light wavelengths to encourage production of the right forms of chlorophyll that the plant needs at different times during its growth. Cultivators can encourage better plant growth and achieve higher crop yields when they tune their lighting to include greater relative concentrations of red to violet light. Our grow lights combine various kelvin temperatures of white and deep red LEDs to produce white light that contains the full and complete spectrum of PAR energy found in daylight. Now cannabis growers can nurture their indoor crop with the unique blend of light energy that used to be found only in nature.

Unlike traditional metal halide or high pressure sodium indoor light sources, LED lighting can be switched on and off almost instantaneously. This pinpoint control gives cultivators maximum flexibility to control lighting cycles that encourage either increased vegetation or blooming, and to maximize marijuana yield. The professionalization of cannabis growing 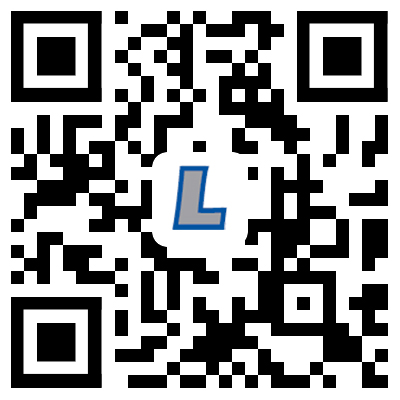